How Much THC Is In Weed?

By The Sanctuary Editorial TeamLast updated on April 24, 2021No Comments

Cannabis is much more potent today than it was 30 or 40 years ago. In 1983, the average cannabis sample contained about 3 percent THC. As more states legalize weed, more people in the U.S. are buying and using weed and the kind of weed they can buy has become much stronger.

That concerns scientists who study cannabis and its effects on the body, as well as emergency room doctors who say they are starting to see more patients who come into the ER with weed-associated issues.

These issues may not be life-threatening, as weed is non-toxic, but it means that people have become so high that they thought something was wrong with them.

It is important to know the strength of the bud you are consuming, especially if you are a medical user who may need a certain potency. The average percentage of THC in cannabis flower is between 10-15 percent. Anything over 15 percent is considered high potency. Certain strains like, Ghost Train Haze is a 75/25 sativa that has been known to reach THC levels as high as 25 percent.

If you are smoking or vaporizing, it is not as crucial to figure out how much THC is in your cannabis. The effects come on and wear off more quickly and you can start with a small puff and wait 10-15 minutes to figure out if you will need more.

However, when consuming or making homemade edibles and tinctures with high THC cannabis, it is important to do the dosage math. Cannabis, when taken as food or in tinctures, can be very strong medicine, and even if you have a tolerance, one misstep in dosing could end in a negative experience.

The goal with dosage math is to get a close approximation of how many milligrams of THC will be in your cannabis recipes so you get more consistent benefits without the negative side effects sometimes associated with high THC cannabis use. A good starting dose is 5 mg of THC. 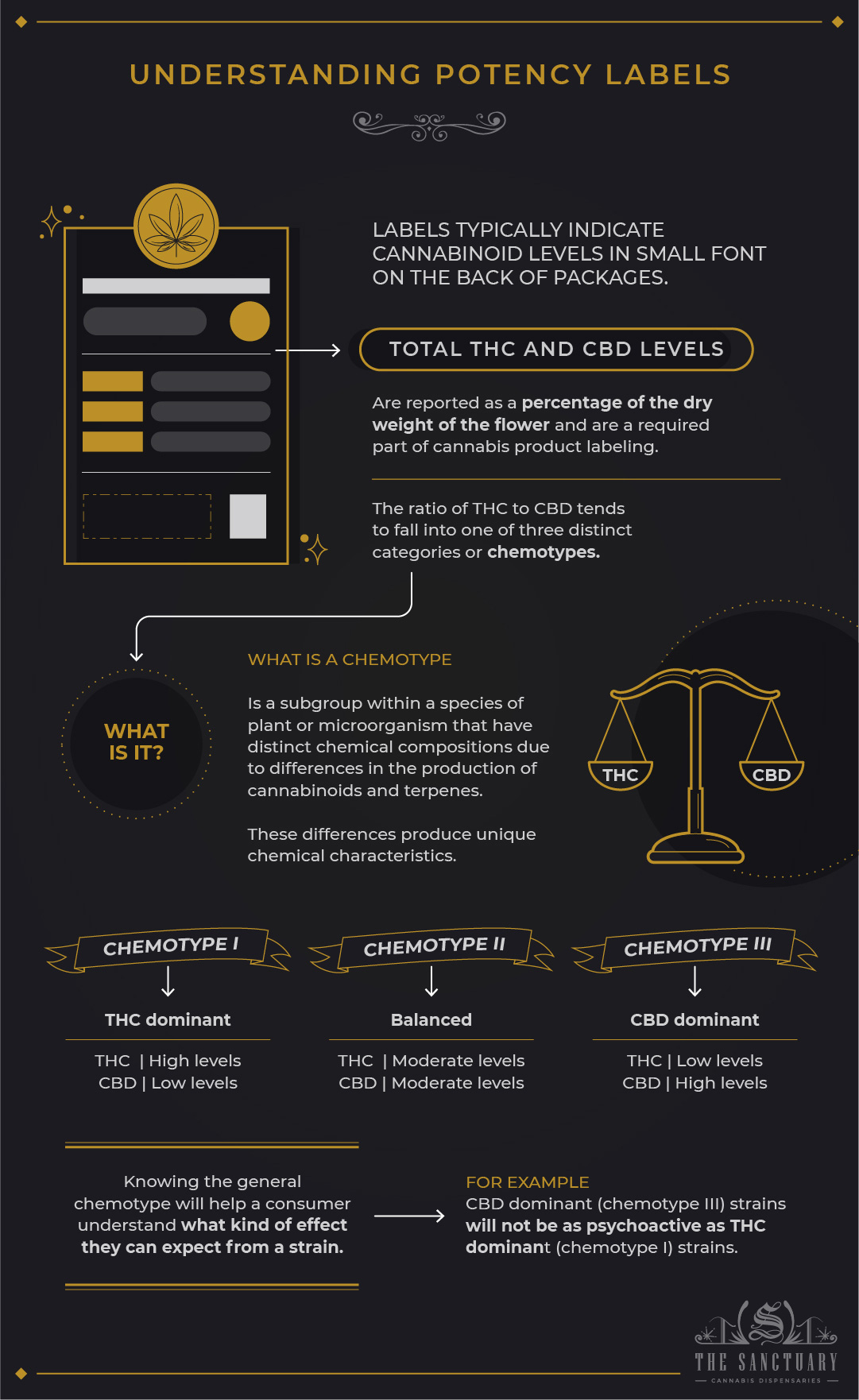 Cannabis products are required to be tested and labeled for the amount of THC and CBD they contain. Because these two cannabinoids are typically the most abundant in cannabis products, consumers must understand what they are and how they work. Although cannabis packaging contains labels that indicate the amount of THC and CBD in products, these numbers can be difficult to read and interpret, especially for people new to cannabis.

These labels typically indicate cannabinoid levels in small font on the back of packages. Total THC and CBD levels are reported as a percentage of the dry weight of the flower and are a required part of cannabis product labeling.

However, the ratio of THC to CBD does not exist on a continuous spectrum. Instead, it tends to fall into one of three distinct categories or chemotypes.

A chemotype is a subgroup within a species of plant or microorganism. Chemotypes have distinct chemical compositions due to differences in the production of secondary metabolites: cannabinoids and terpenes in the case of the cannabis plant. These differences are the result of relatively minor genetic changes that have little effect on the anatomy of the plant but produce unique chemical characteristics.

The three chemotypes of cannabis are:

During a cannabis plant’s genetic development, it synthesizes both CBDA and THCA (which become CBD and THC when heated) from the same cannabinoid: CBGA.

Whether CBDA, THCA, or both appear depends on an enzyme that can take one of two forms, which we will call A and B, that are encoded by the same gene. Since each plant gets two gene copies, there are only three available options.

It will either get two of the A-encoding genes, one of each of the A and B encoders or two B encoders. This distribution determines how much CBDA and THCA will be in the plant.

Those with two A encoders will end up being CBD-dominant with minimal THC levels. Strains with one of each will end up with a 1:1 ratio. Lastly, plants that get two B encoders become THC-dominant strains.

Bioavailability refers to the proportionate active effect of any drug or substance entering the body. In simpler terms, your body is unlikely to absorb all of the available compounds in any given substance.

Prescription medications, vitamin supplements, and food and beverages all have a certain bioavailability when circulating through the body. THC also has a measurable amount of bioavailability, depending on how much your body absorbs rather than how much is present in the bowl you just smoked.

Studies have shown that the bioavailability of cannabinoids depends largely on the method of delivery. When applied as a topical ointment or transdermal patch, CBD can penetrate the tissue ten times more effectively than THC. The same is true of CBN.

THC, however, is more bioavailable than CBD when administered orally or delivered via the lungs. A clinical study found that concentrations of THC in the bloodstream appeared 30-50 percent higher than CBD following oral delivery as a sublingual spray. 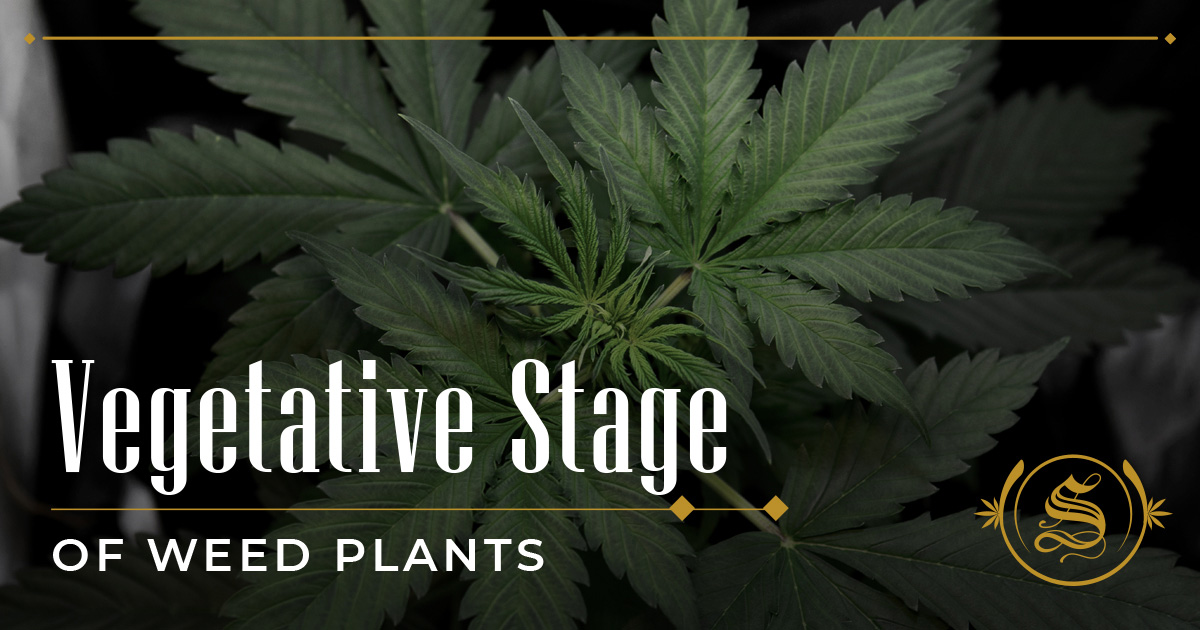 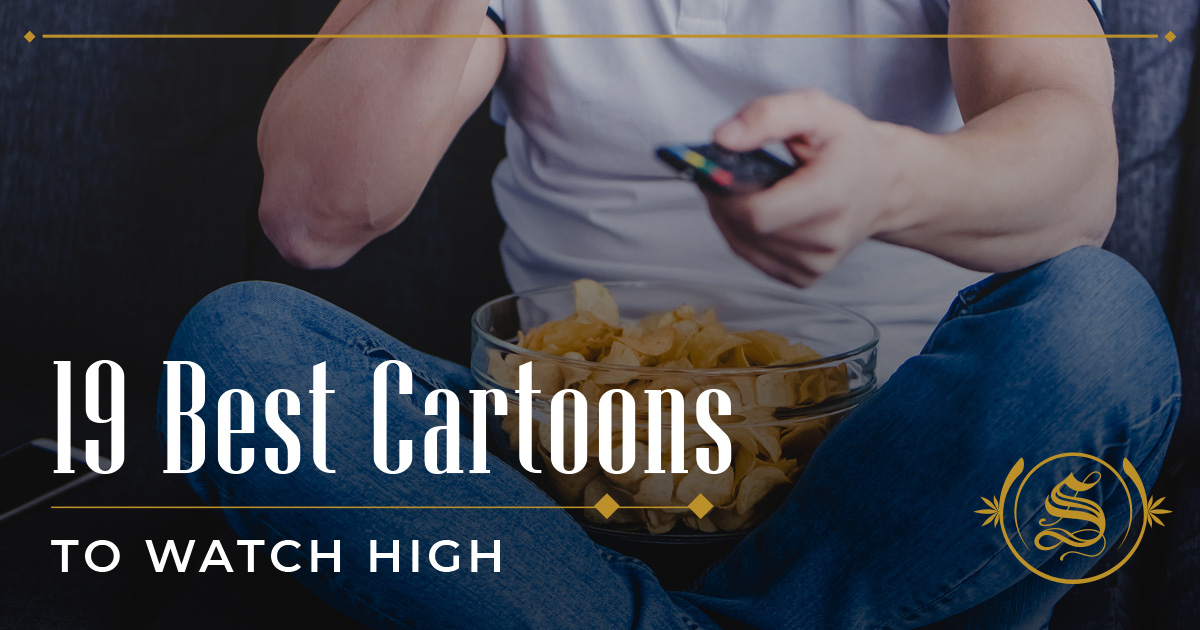 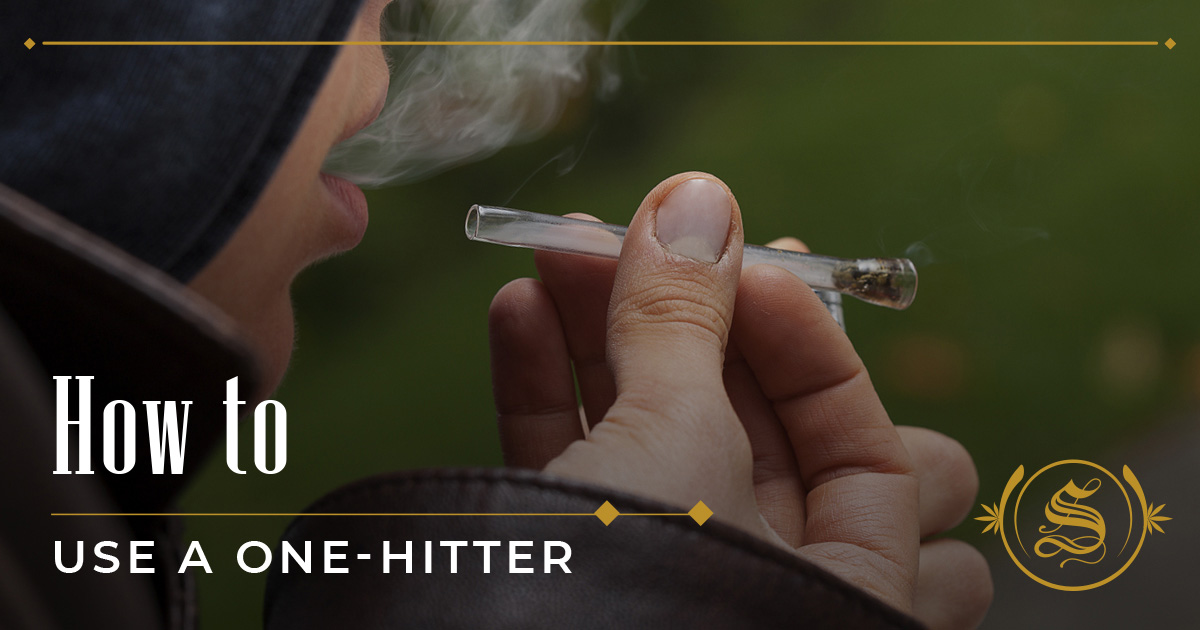 How to Use a One-Hitter