How to Make Edibles Hit Faster

Edibles are becoming increasingly popular, particularly among medical patients. Smoking weed is not the healthiest method of intake. And if you’re taking cannabis primarily for health reasons, you might want to avoid combustion entirely.

Edibles, unlike cigarettes, are a waiting game. Many individuals like eating edibles, but they may not appreciate having to wait up to two hours for the benefits to kick in. There are a few ways your cannabis infusions might impact you quickly if you don’t like waiting or need medicinal treatment right away.

How long does it take for edibles to kick in?

Edibles take longer to take effect than cannabis that has been smoked. You may anticipate experiencing the effects of a weed brownie anywhere from 30 minutes to 2 hours after consuming a few bites. Cannabinoids must pass through the digestive system and liver before entering the circulation after being swallowed.

How long do edibles last?

When compared to smoking or vaping, edibles take a long time to kick in, but they are also longer lasting. An edible’s typical dose can last 6 hours or longer, with the greatest effects happening 3 hours after intake. However, if the individual is sensitive, the high can continue up to 8–12 hours, but only approximately 4 hours if the person has a higher tolerance.

This depends on a number of parameters, including dose, metabolism, and tolerance levels. Because the body takes time to filter THC out of the system, taking a large amount or a dose with high THC levels might result in a greater, longer high.

Even if they take the same amount, those with low tolerances to cannabis products may feel the effects considerably stronger and for much longer than people who frequently use cannabis products. Tolerance levels can also change over time depending on how much cannabis a person has smoked or consumed.

There are a few things you can do to help edibles kick in faster. The best approach to ensure that the infused product breaks down in your digestive system and delivers the cannabinoids to your blood circulation as quickly as possible is to enhance your metabolism.

Consuming plenty of protein, drinking plenty of water, exercising, avoiding a sedentary lifestyle, and getting plenty of sound sleep are some basic rules of thumb for keeping one’s metabolism strong. If a lifestyle change does not appeal to you, there are a few more viable choices to consider.

If you want edibles to work faster, eat them on an empty stomach so they can get straight into your circulation. This is not recommended for those who have never used edibles before. If you’re new to edibles, eat a big meal before your first time to avoid a very strong, unpleasant high.

Products kept in the mouth are transported directly to the bloodstream due to the dense number of capillaries beneath the tongue and surrounding the mouth, making cannabis administration rapid and uncomplicated.

To prevent exposure to smoke and other combustion byproducts, many medicinal cannabis users choose to utilize sublingual medications rather than smoke or vape. Furthermore, these products are preferable to edibles for beginner users because they reduce first-pass liver metabolism and therefore the conversion of delta-9-THC to the more psychoactive form 11-hydroxy-THC, which has been known to make medical cannabis users uneasy.

Another advantage of bypassing the digestive system is that the effects of sublingual drugs are generally felt within 15 minutes and last two to three hours, similar to the bioavailability of smoking or vaping but not eating.

Sublingual medications are an excellent alternative for people who require episodic symptom alleviation but don’t want to be exposed to the effects of cannabis all day.

Cannabis-infused beverages have just begun to make a stir in the consumables industry. Coffee, tonics, elixirs, sodas, lemonade, tea, juices, and other beverages are examples. You can probably find anything on the shelves of a dispensary if it can be consumed. Drinks infused with cannabis are not only delicious, but they are also a great method to consume a faster-acting consumable.

Cannabinoids in a drink may be absorbed sublingually as you sip, while also moving through the digestive tract more swiftly than a lipid-packed cannabis cookie. Drinkables, like regular edibles, come in a variety of flavors and cannabis concentrations, so there is something for everyone.

Solid edibles are also being developed in order to affect you faster. 1906, a Colorado-based manufacturer of specially made chocolates and “drops” designed to give a fast-acting high, is one such example. The benefits of these “fast delivery” edibles, according to the firm, can be noticed as soon as 15-20 minutes after intake.

In a recent Forbes article, Peter Barsoom, the creator of 1906, said that the THC is able to “bypass the stomach and enter into the small intestine faster” thanks to his “proprietary lipid microencapsulation process.” It also permits more THC to enter the bloodstream.”

1906 has created a line of chocolates with certain goals in mind. “Midnight” is for sleep, “Go” is for energy, “Pause” is for relaxation, and “High Love” is an aphrodisiac. Each chocolate has a variety of extra botanicals in addition to a balanced THC and CBD mix that promotes the experience the chocolate is designed to create.

Go, for example, is a combination of coffee and other natural stimulants that gives you a boost of energy.

Caffeine has been demonstrated in studies to stimulate metabolism, thus consuming a caffeinated beverage while eating an edible may be enough to temporarily raise your metabolism. As you eat your next edible, drink a glass of green tea or a cup of coffee to see if it helps speed up the digestive process so you can experience the high impact sooner. 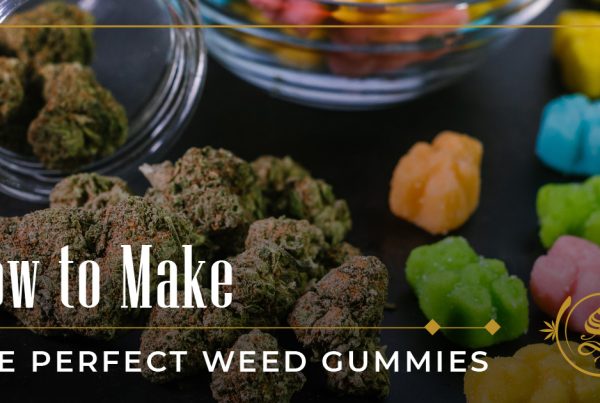 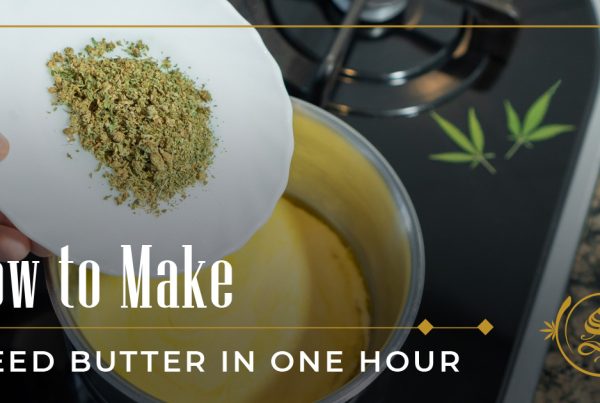 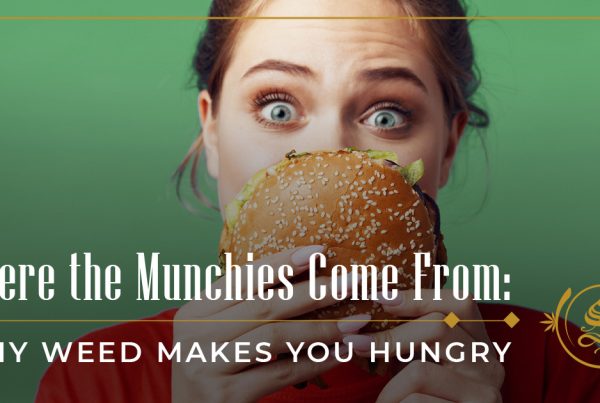