Millions of people around the world believe that cannabis is medicinally beneficial. The anecdotal evidence is clear, and the volume of studies into the plant’s medical possibilities is growing. The problem is that the federal prohibition of the plant means clinical studies are limited.

However, this has not stopped a growing number of states from implementing medical marijuana programs. If you live in a state which has legalized both medical and recreational cannabis, you may wonder about the differences between them.

If you suffer from a condition that medical cannabis is commonly prescribed to treat, you may wonder whether to get a medical marijuana card and receive prescribed weed or to just go to the local dispensary and get recreational weed.

What is the difference?

The most obvious factor distinguishing the two categories of cannabis is intent. For example, people who use weed recreationally often smoke it to achieve a high, rather than to ease chronic pain or other conditions. It is estimated that more than 55 million American adults use cannabis in any given month. The vast majority of these users are recreational, as there are only about 2 million medical marijuana patients in the U.S.

The main difference between medical cannabis and recreational cannabis is the Cannabidiol (CBD) and Tetrahydrocannabinol (THC) content, the two most abundant compounds in cannabis. Recreational weed usually has more THC content than CBD.

THC is responsible for making users feel high. While THC is medicinally beneficial, its psychoactive nature is not ideal for users who want to use cannabis exclusively for health benefits. CBD has been proved to be an excellent medical remedy for a number of conditions.

If you are interested in medical cannabis, you do not need to consume cannabis with a high THC level. While both medical and recreational cannabis has THC and CBD, you stand to gain more medical benefits from a product with a higher CBD ratio.

The percentage of excise tax varies from state to state, and some states permit an additional jurisdictional tax on top of the excise tax. This local tax is typically used to cover administrative costs, fund law enforcement, and collect revenue for the local budget.

For example, in California, there are three taxes on cannabis: a sales tax, an excise tax, and a local tax. But if you are a California medical marijuana patient, you are exempt from all taxes aside from sales tax. Check with your state and local government website to see if your medical marijuana card allows you exemption from paying excise and local taxes.

All recreational weed states have the same age restriction: You must be 21 years of age or older to purchase or use marijuana on a recreational basis. However, with an approved medical condition, an 18-year-old can receive a prescription and purchase cannabis according to his or her state laws.

In most cases, a doctor will only issue a prescription to a child if the child has an immediate need and has had poor success with other treatments. Also, the laws vary by state. For example, a child can receive a Maryland medical marijuana card if the parent is over 21 years old and serves as a caregiver. In other states, like Connecticut and Hawaii, the caregiver only needs to be 18 years old.

For many years, the assumption was that medical marijuana patients require more potent weed than recreational users. However, research suggests that “less is more” when dosing cannabis, primarily THC.

Several studies suggest that low-dose THC may be equally or even more effective than THC administered at high doses. For example, in one 2014 study published in the Journal of Pain, “Thirty-nine patients with central and peripheral neuropathic pain underwent a standardized procedure for inhaling either medium dose (3.53%), low dose (1.29%), or placebo Cannabis.”

In the study, 21 out of 37 low-dose subjects reported pain reduction. Surprisingly, when the dose was increased to a medium level, there was almost no effect on these results. Only one additional subject reported pain reduction when the dose was increased (22 out of 37), suggesting that low and moderate doses are almost equally effective for relieving pain.

Users can also develop a temporary resistance or “tolerance” to cannabis which can be avoided by using lower doses consistently.

Those in possession of weed for recreational use face serious jail time or fines in the 39 states where it is not legal. In adult-use states, it usually takes years for the program to come into force, and it often faces opposition. However, 22 states enable you to qualify for a medical marijuana card where recreational use is illegal.

There is a growing concern in adult-use states that medical-specific dispensaries are declining in number. Even so, you always have the option to walk into any recreational dispensary to get what you need. Recreational users cannot purchase their herb in a medical marijuana dispensary, however.

The existence of dual-licensed shops is also a boon for medical cardholders. These dispensaries cater to both sets of users and offer potentially more products. You are better served using one of these locations rather than a recreational location. This is primarily because they are better positioned to answer medical questions. Medical cannabis dispensaries have trained and vetted staff. They even attend various seminars and earn certifications.

Also, medical marijuana patients have the option to use a caregiver. This individual can buy, possess, or even grow (depending on the state) cannabis on your behalf. Think of this person as your personal weed supplier. Of course, there are restrictions on who can be a caregiver, so choose this person wisely. 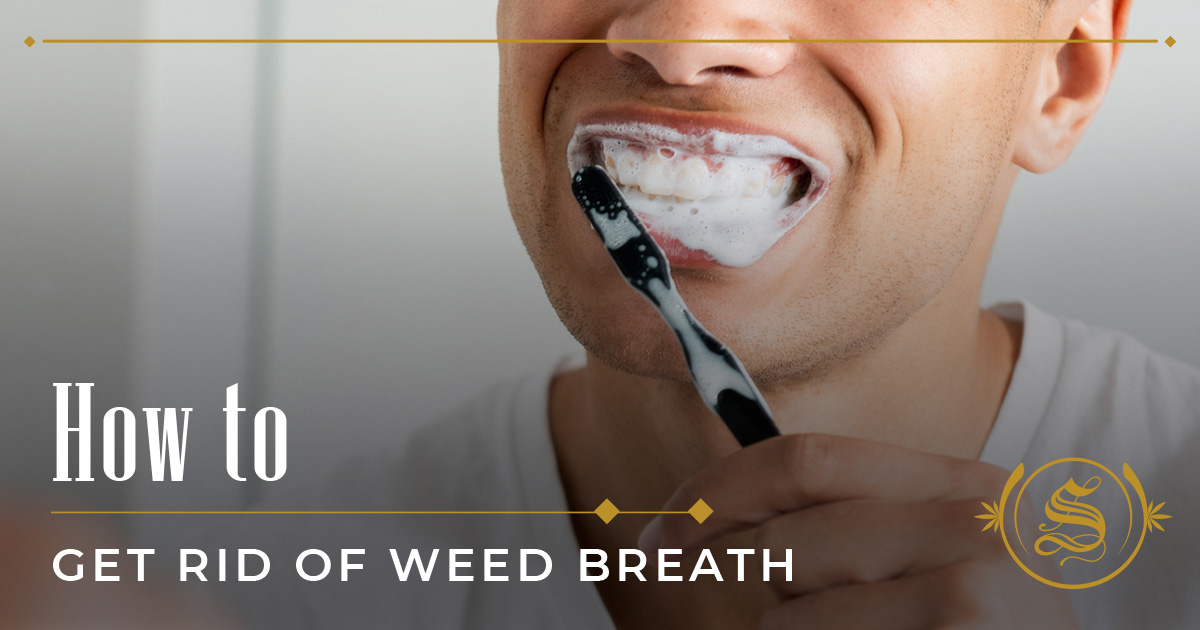 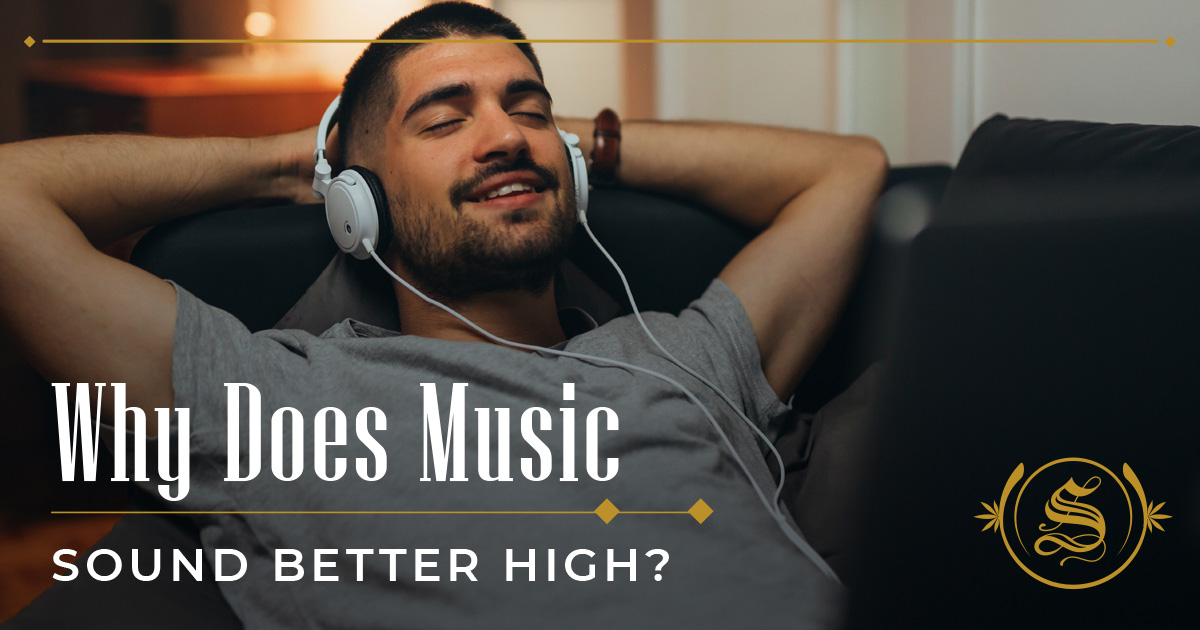 Why Does Music Sound Better High 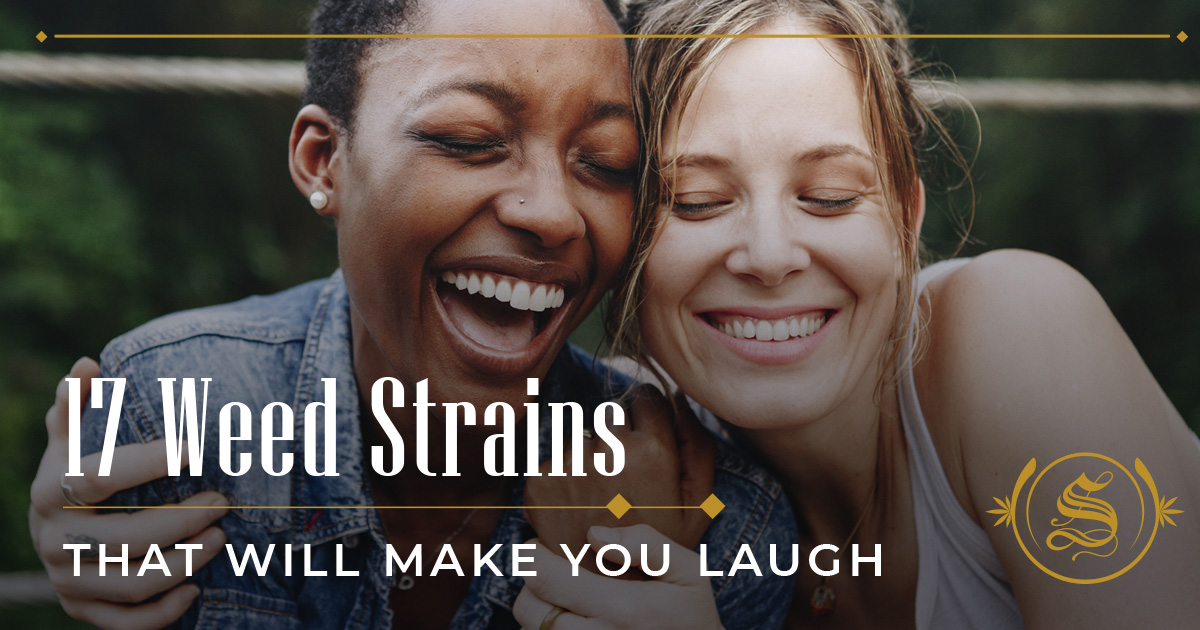 17 Weed Strains That Will Make You Laugh