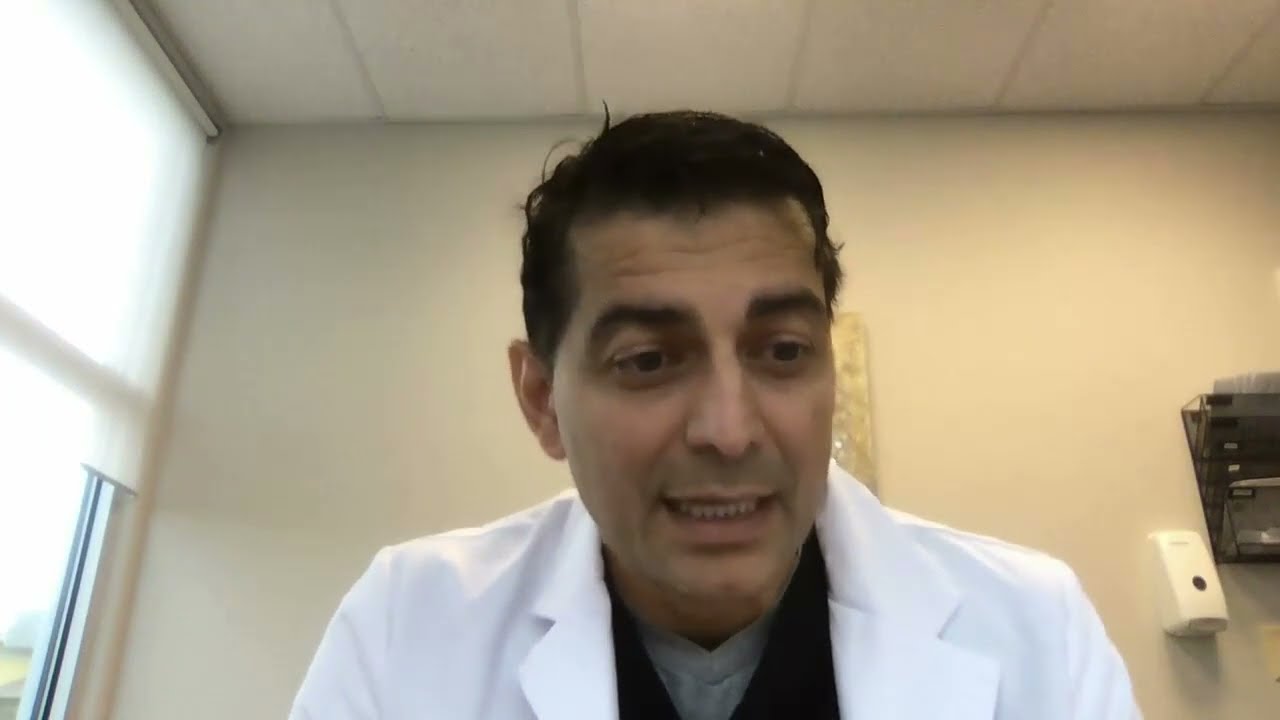 Continuing The Sanctuary’s monthly webinar series, we open the discussion with one of the most talked-about and highly-praised areas of alternative medicine: Prescribing cannabis for pain management. The Sanctuary is very excited to partner with Dr. Pouya Mohajer: A Las Vegas-based physician specializing in all areas of pain management, in addition to being a revered advocate and researcher for medicinal cannabis.

In this episode, Dr. Mohajer discusses how patients are using cannabis strains for chronic pain or side effects of chemotherapy and how he sees the plant as an alternative medicine going forward. In general, there is more research to be done on what exactly cannabis can treat or improve, but what Dr. Mohajer has gathered perfectly encapsulates its potential as medicine.

Dr. Pouya Mohajer is one of our esteemed cannabis doctors in Las Vegas, working as a specialist in pain management and anesthesiology. His career spans over 23 years and has become one of Southern Nevada’s top specialists in Interventional Pain Medicine.

Effects of Cannabis on the Brain

It has been well-documented over the last few decades that cannabis helps patients through chemotherapy and chronic pain in most areas of the body. In fact, a 2018 study of over 1700 patients had reported at least a 50% reduction in chronic pain after being prescribed cannabis instead of prescription drugs.

There are treatment options and small habitual changes you can make to your nighttime routine for dealing with chronic pain. However, cannabis has proven to be among the most effective at helping patients sleep after surgery. Specifically in chronic nerve pain, Dr. Mohajer acknowledges the potential cannabis has as an alternative and natural treatment.

“I like CBD for its anti-inflammatory properties, but if you want to try something that will ease your pain but has a little bit of THC in it, going to reputable dispensaries for High-CBD, Low THC strains (Remedy, Charlotte’s Web, Sour Space Candy, etc.) would be your best option.”

Where is it the Most Beneficial?

“Just because we find that cannabis [CBD] works in one area (of pain management) or does not work in a certain area, that does not mean we stop trying.” We could absolutely find the perfect treatment for chronic nerve pain, as an example, but it would still require some trial and error to find it and see where else it could be of use.

When asked specifically what areas of the body would cannabis improve, Dr. Mohajer responds by saying: “A lot of your pain receptors are in the spinal cord, but there are also topical receptors on the surface of the skin”. This implies how CBD oil is used very commonly for inflammation or soreness just by rubbing it on the skin, and also improving the CB1 and CB2 sectors of the spinal column, easing your recovery from a spinal injury.

Advantages of Cannabis over Medications?

As an early adopter of cannabis as alternative medicine, Dr. Mohajer unfortunately saw the opioid crisis first-hand since the early 2000s, which motivated him to be involved with the industry. “I saw all these patients who were given high doses of opioids, and

The accessibility of prescriptions might arguably rival that of cannabis, since it is not legally prescribed in every U.S. state. However, the availability has overwhelmingly increased just in the single decade that states have been legalizing cannabis use. Dr. Mohajer recognized that in order for more people to find a natural medicine that would not risk addiction, the alternative would have to be as ubiquitous as possible.

“Back then [around 2003], there were really no dispensaries and patients didn’t know how to grow their own plants, so they had to rely on co-ops that were not necessarily giving them the strains they needed,” says Mohajer as he began working with cannabis.

Which One Costs Less?

Medicinal cannabis simply cannot be prescribed for every patient dealing with chronic pain, but the reason for that is almost always because of current cannabis laws. The plant is still illegal on a federal level, but every individual state can essentially decide what to do with it in their own jurisdictions. so long as it still falls within federal law.

It is because of this relative scarcity that created prices for some of the most in-demand strains, but amazingly, this would still be the cheaper alternative to prescription medication. When you remember that the average daily dose is 20mg of THC (essentially making one joint a week’s supply), one ounce of weed would cost about one third of the equivalent in prescription drugs.

Granted, the pandemic created a shortage of due to increased demand, a year supply of cannabis still comes up as a fraction of the $1,220+ the average American spends annually on prescription drugs. That is the most spent per capita in the entire world! In terms of cost and effectiveness comparing side effects, cannabis has proven to be a worthwhile alternative.

When Do You See These Benefits?

The million-dollar question for most is: When do you start to see the effects on the brain? Or as you might have asked your friend or ‘hookup’ at one point: When does it start to kick in? This can depend on a number of factors, the most obvious being the method in which you consume your stash: Your standard, non-infused joints can take 2 hours for you to feel the effects while a dabbing will literally hit you instantly.

As for the lasting effects of cannabis in the brain, again, not much at all is known about cognitive effects on the brain (outside of creativity, energy and mood), even in heavy use over a period of time. We cannot determine yet if this is good news or bad news, we only know that it is inconclusive when you start to see a lasting cognitive effect, if any, from smoking cannabis. 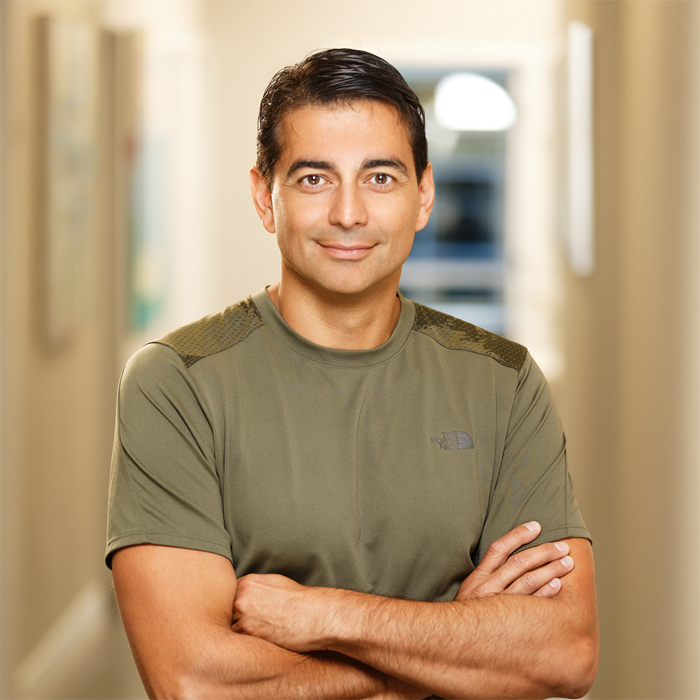 You can get more information about medical cannabis in out blog, check out these articles.

Check Out Our Blog For More Articles